Alcyon Creative is a group of authors and boardgame designers aiming to publish  games based in Fantasy, Mythology, Historical and Sci-Fi themes.

We are passionate about all things be it, board games, fantasy, sci-fi, geek or other literature striving for top quality entertainment through extensively playtested games or novels and many more.

Our team was created in 2014 and it is based in Drama, a small town in Greece.

Having the know-how of many previously released games and being enthusiastic players ourselves only our own imagination can limit our creations.

In 2015 we released our first game, Argonauts  a cooperative game based on the myth of Jason and the Argonauts and in 2018 we will release a second deluxe edition.

In 2016 came our second game Deus Ex Machina, an alternate take on the worker placement genre based on  Greek Mythology. Both were funded through Kickstarter.

In 2017 we released Alexander’s Campaign and we also run a successful campaign for Ironclad which is expected to be released on November 2018.

In 2018 it was Ironclad‘s turn.  A cooperative sci-fi campaign driven game, where the players follow Ironclad and it’s crew through an intergalactic war.

Finally in 2019 we released Xerxes, a resource management game set during the time of the Achaemenid Empire.

Currently we are working on Rise of the Amazons and Persian Wars an historical tactical war game that takes place during the Greco-Persian conflict. 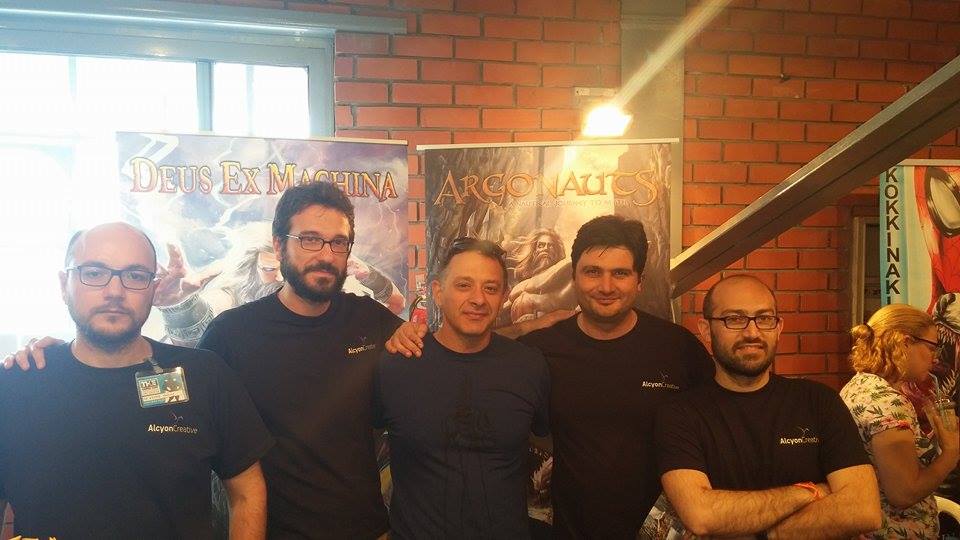 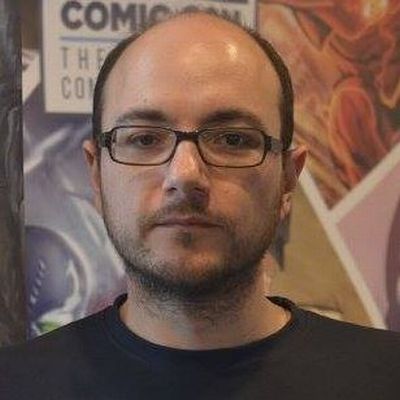 He owns an orthopedics and medical supplies store in Drama, Greece. He’s a comic-book,movie and games enthusiast with plans to bring his experiences and knowledge to board game design. 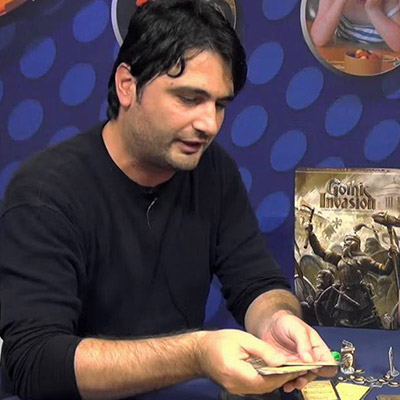 He is a game designer from Greece and lives in the city of Drama. With over 3 games released already he is passionate about board games and a veteran in the community. 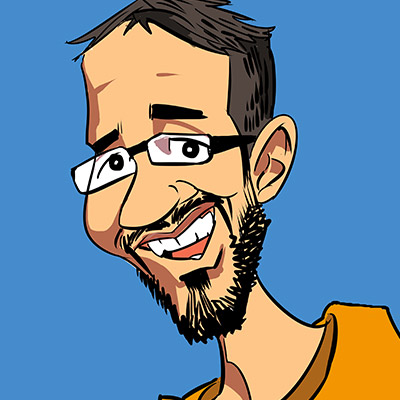 Konstantinos has been an avid gamer and RPG enthusiast for the last 2 decades. One of his long-time aspirations was to create his own games and with Alcyon Creative he is reaching his goal. 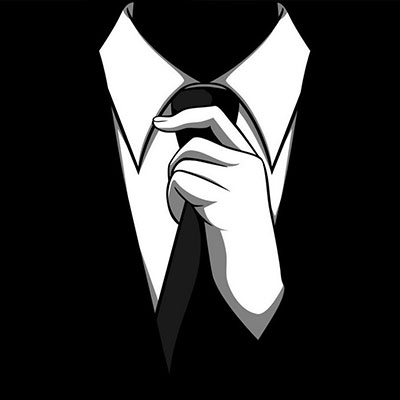 A full time graphics designer, Ioannis helps shape the layout and creative direction of the games with attention to detail and an eye for perfection. He lives in Thessaloniki. 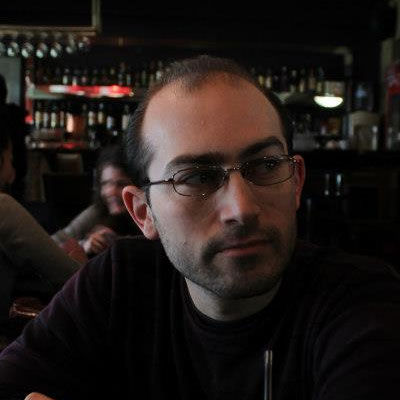 Harry Haralampidis is a Math teacher from Drama, Greece with a passion for gaming mechanics. 17 years and counting of roleplaying, his interests include fantasy, strategy and decision making.

He is a fanatic book reader, board game player, playtester, developer and already has 2 board game titles released. 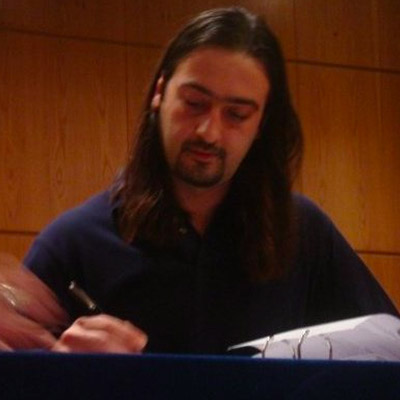 He is part time teacher at primary school, part time rpg and board game designer, part time storyteller and finally part time 0-level Human. He lives with his family at the far corner of the earth, Norway.